Champaign Police, other local departments can spend seized funds however they want 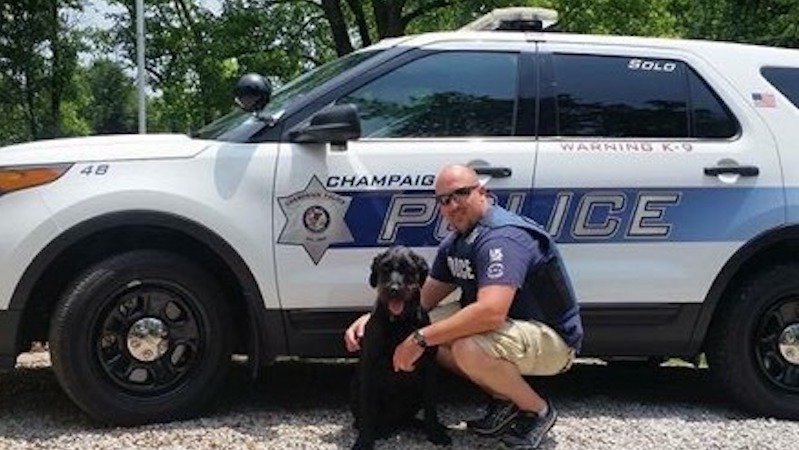 Under civil asset forfeiture, police departments can seize property and funds they believe are being used in criminal activity, any of which can then be used to support law enforcement's budget.

Various expenses paid for with seized funds run the gamut from rifles and night vision goggles to dog food and vehicles.

The Seizure and Forfeiting Act was passed in 2017, aiming to lessen the burden on property owners and make seizure activity more transparent. It required Illinois police departments to have a greater burden of proof before seizing property. For example, according to the Midwest Center for Investigative Reporting, finding drug residue in someone's pocket is no longer enough reason to seize their vehicle.

Now data is collected and stored about what is seized, but there is still no state record of how funds from those seizures are spent.

Through the Freedom of Information Act, the Midwest Center for Investigative Reporting and CU-Citizen.Access.org collected data from five Illinois law enforcement agencies to provide a partial picture of expenditures. Over the past 10 years, departments have used their civil asset funds in various ways. All five departments surveyed included money for K-9 units.

The Champaign Police Department took in at least $1.17 million in forfeiture funds between 2014 and mid-2019. Funds were used for restaurant outings, utility/internet charges and to pay confidential sources. Since 2014, the department has made $1.4 million in civil expenditures since 2014. The department's annual budget is around $24 million.

“Champaign Police assesses current and future needs of the department and then determines how the asset forfeiture expenditures are to be appropriately used,” Assistant to the Police Chief for Community Services Thomas told the Pulitzer Center in an email.

Decatur Police Department took in at least $2.25 million between 2010 and 2018. Some of its expenditures included firearms, ammunition and gas mask filters. Documents show that most of the department's expenses are "drug-related."  The next largest spending category was operating expenses, accounting for items including storage, headsets and cell phones.

State documents show Cook County as having the most seized funds, taking in $100 million between 2010 and 2018 across all 130 of its law enforcement agencies.