Rep. Caulkins introduces bill to help teachers come back to the classroom 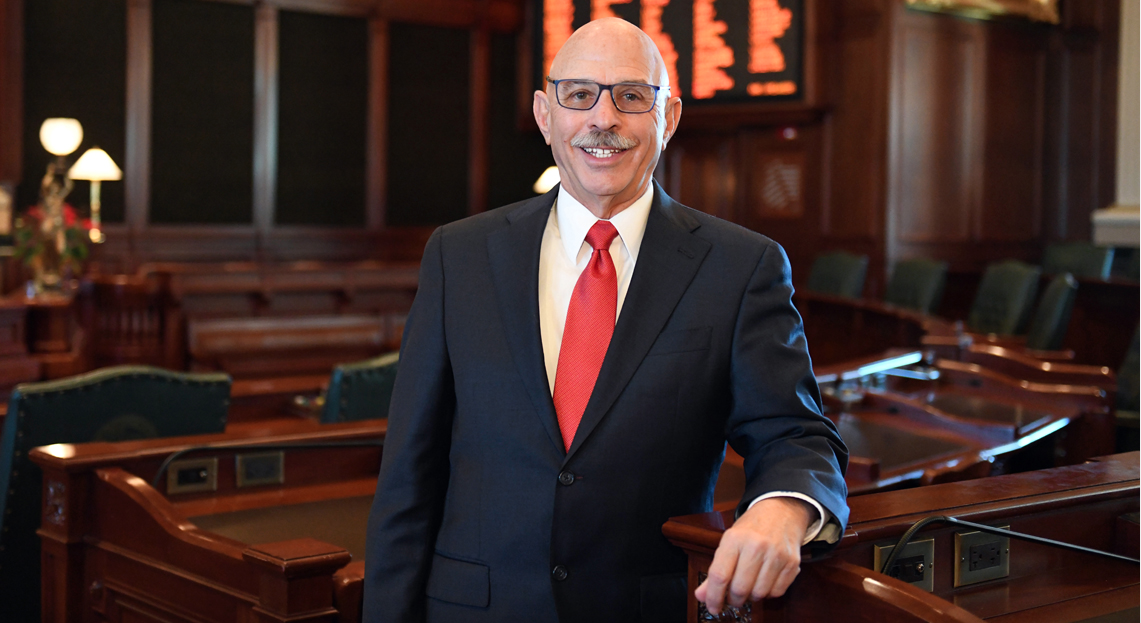 A downstate Illinois lawmaker has introduced legislation he hopes will go a long way toward alleviating the state’s crippling teacher shortage.

“I filed a bill that would allow retired teachers who have let their teachers’ licenses lapse after retiring come back and renew them at a cost of no more than $100,” state Rep. Dan Caulkins (R-Decatur) told the Macon Reporter. “Right now, if you let your license lapse and decide to come back, that can cost you significantly more than that. We want to encourage these educators by taking that barrier away, should they have a change of heart.”

Caulkins says that the teacher shortage in Illinois, which he pegs at more than 5,000, dictates that state lawmakers come up with creative ways of addressing the issue.

“It’s bad all over the state, but especially in a rural area like my district where they really have a hard time recruiting,” he said.

House Bill 4382 would allow for the reinstatement of one’s Professional Educator License with the payment of a $10 penalty for each year the license has lapsed, but not to exceed $100. Caulkins says he got the idea for the legislation and came to understand the need for it after a constituent of his who is a former educator complained to him about having to pay a $500 fee for the reinstatement of her license when she decided to return to the classroom.

“This proposed legislation has been very well-received from the people that have been impacted by the way things are right now,” Caulkins said. “Moving forward, I plan to talk with some of my Democratic colleagues as well as get the teacher’s union to get on board. Hopefully, we’ll have the support of everyone because HB 4382 would be good for everyone.”

Want to get notified whenever we write about Illinois House of Representatives ?

Sign-up Next time we write about Illinois House of Representatives, we'll email you a link to the story. You may edit your settings or unsubscribe at any time.