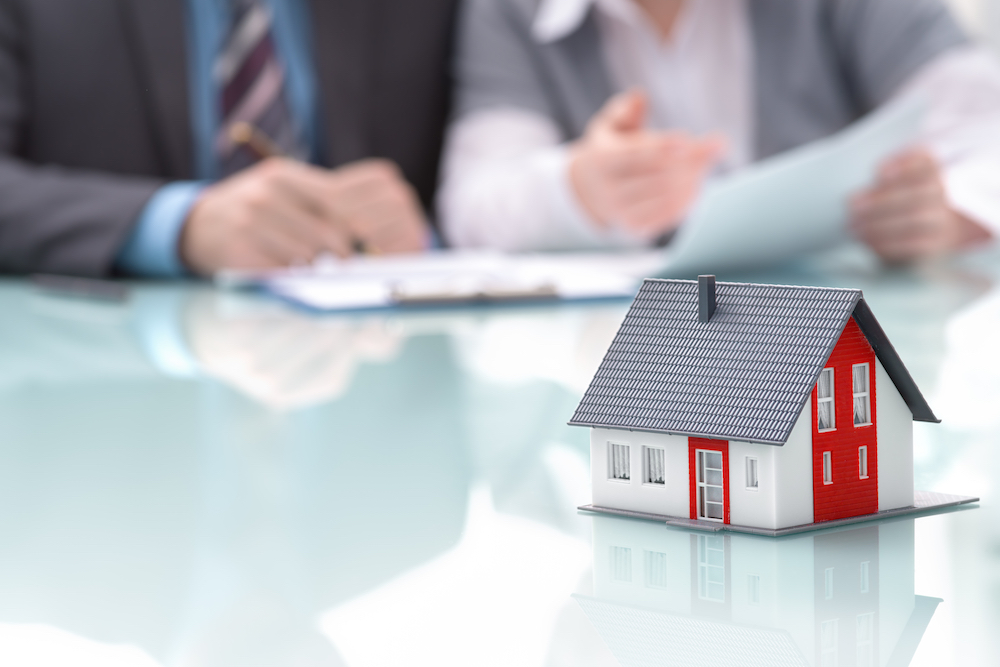 Median prices rose in Pesotum over last year, and are up 60.8 percent over 10 years, adjusted for inflation, according to fourth quarter sales data collected by BlockShopper.com.

From October to December, 1 home sold in Pesotum for a price of $143,000. That's 7.8 percent higher than median home sale prices for the fourth quarter of 2017.

In the fourth quarter, there were no foreclosures in Pesotum.

Median property tax for homeowners in Pesotum was $2,627.76 in 2017 according to tax data from that year. That means homeowners pay 2 percent of their home's value in taxes.

Statewide, Illinois homeowners pay an effective property tax rate of 2.2 percent, according to a 2017 property tax analysis by ATTOM Data Solutions, ranking it second among U.S. states and the District of Columbia.

Want to get notified whenever we write about The Office of Champaign County Recorder of Deeds ?

Sign-up Next time we write about The Office of Champaign County Recorder of Deeds, we'll email you a link to the story. You may edit your settings or unsubscribe at any time.

The Office of Champaign County Recorder of Deeds