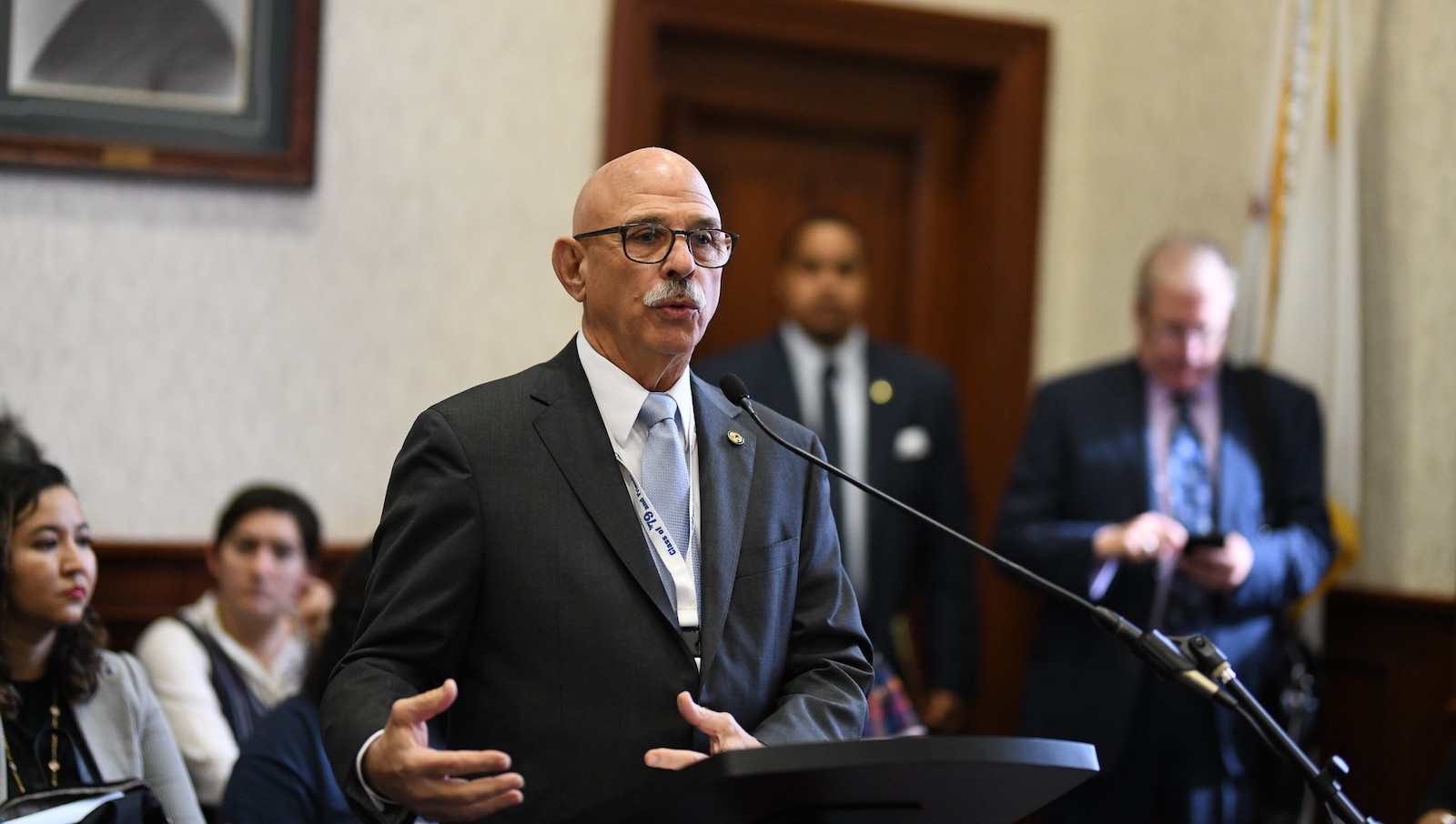 Illinois state Rep. Dan Caulkins (D-Decatur) warns these are precarious times for a state already mired in deep debt and a population swoon that shows no signs of slowing.

“We have a government in Springfield more concerned about spending than paying its bill and one that thinks it can just keep raising taxes,” Caulkins told the Chambana Sun.  “That’s why I’m opposed to the progressive tax and any other tax increase. All it will do is run more people out of this state.”

Caulkins argues the same can be said for runaway property taxes, which a recent WalletHub detailed for the third straight year are now the second highest in the country behind only New Jersey.

As part of their study, researchers showed how taxes on a home valued at $205,000 in Illinois are almost three times higher ($4,700) than they are for the same priced home in nearby Kentucky or Indiana ($1,760).

“This pattern of excessive taxing is very harmful to our reputation on all fronts,” Caulkins added. “The problem is the state keep pushing these mandates down to local government and the only way to pay for them is through property taxes. It’s all because the state is not capable of budgeting. Our revenues actually increased last year and instead of using that money to take pressure off people the government has proposed a budget that spends even more.”

Caulkins laments change in Springfield won’t come easily and he sees just one way of getting to that point.

“We’ve long been one of highest taxed states in the country and I don’t see it getting any better until we have real structural change that means in leadership too,” he said. “Some had high hopes for Gov. Pritzker, but now he comes with a second budget that’s bigger than the first. All the discretionary spending it’s filled, which tells you it’s just more of the same.”